This was the last year of Linda Nixon’s period as Commodore and to mark the occasion the Association held its AGM near Linda’s Ipswich base on board the Historic Barge “Victor” moored in Ipswich docks. 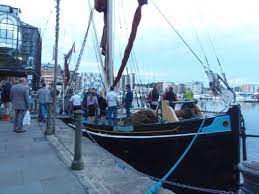 The AGM was followed by lunch and a bracing tour down the River Orwell aboard Victor (remember it was a cold February day – brrrrh!)

Some 30 members managed to make it to the event, but of course many others could not attend. In an attempt to reach these friends of ours, we decided we’d attempt to video and “live stream” the event over the Internet. Given we were on a barge with only a mobile connection we recognised we were pushing our luck, but despite some interruptions and a dubious signal quality, we did have several external folk connecting in. We had enough success to encourage us to try again next year, so come next Feb 2023, we’ll try again to organise, what we hope will be an increasingly professional looking Internet stream feed.

The attached YouTube clip Video (below) shows some of the moments of the AGM and the Orwell excursion. 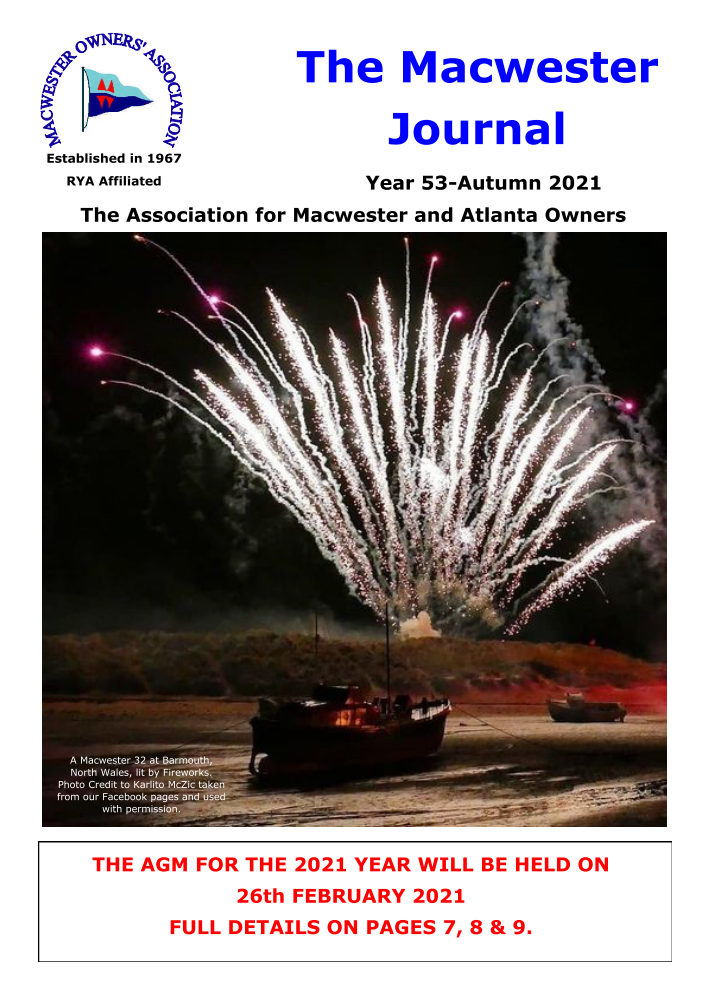