Renovating over and under the waterline

The most important work to be done, before AMIGA get into the water again, was to refurbish the outside with new antifouling and a fresh coat of red paint. So we scratched and grinded the old layers off as good as possible. Some spots needed a bit of epoxy filler. After that we applied a coat of primer and two coats of self-polishing antifouling. For the old red paint over the waterline we gave it just a bit of sanding and then two new layers of paint. Except for the aft. There we had to remove the old painted name as AMIGA should get a new look. So here we sanded more and painted three layers. 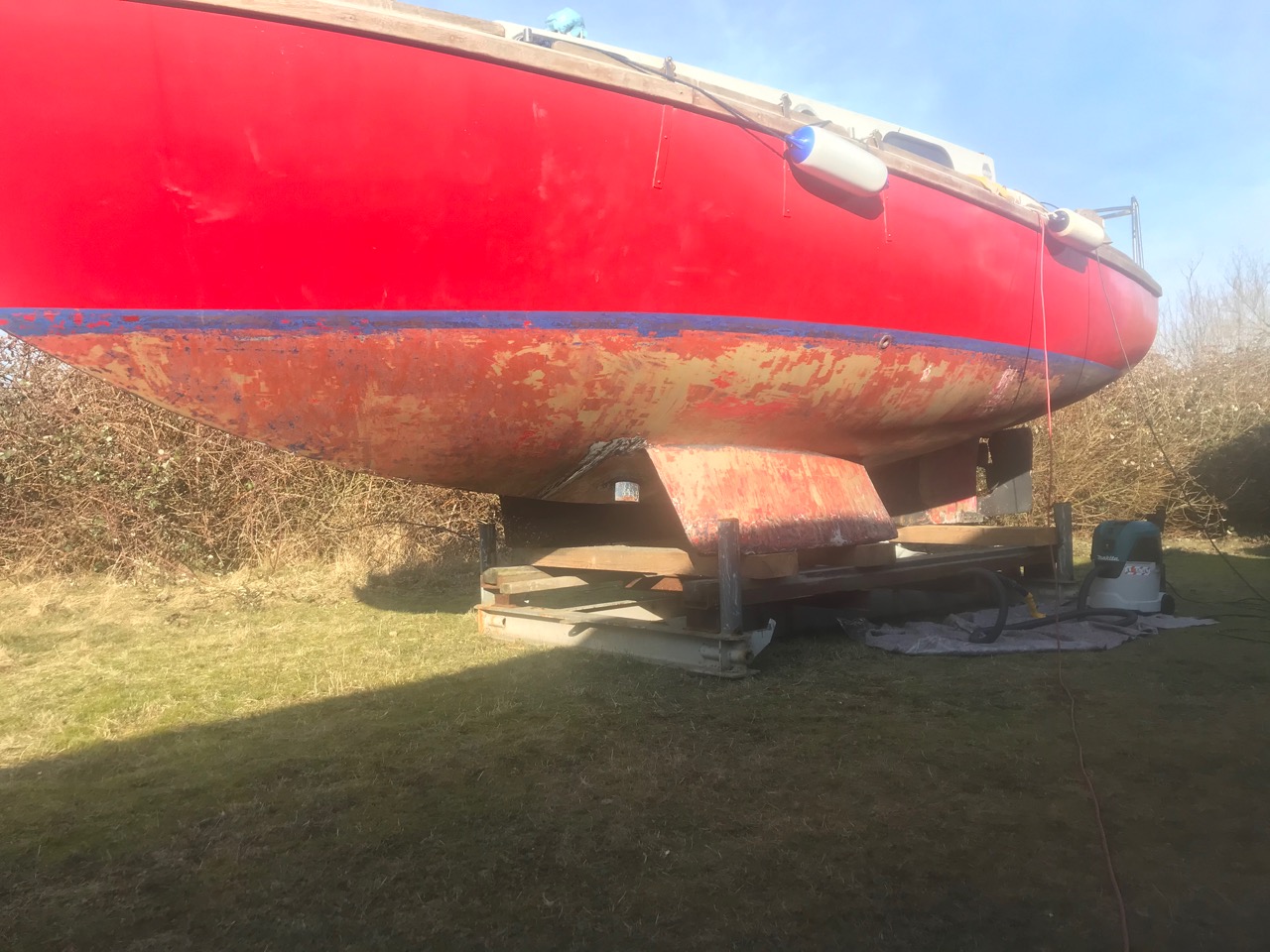 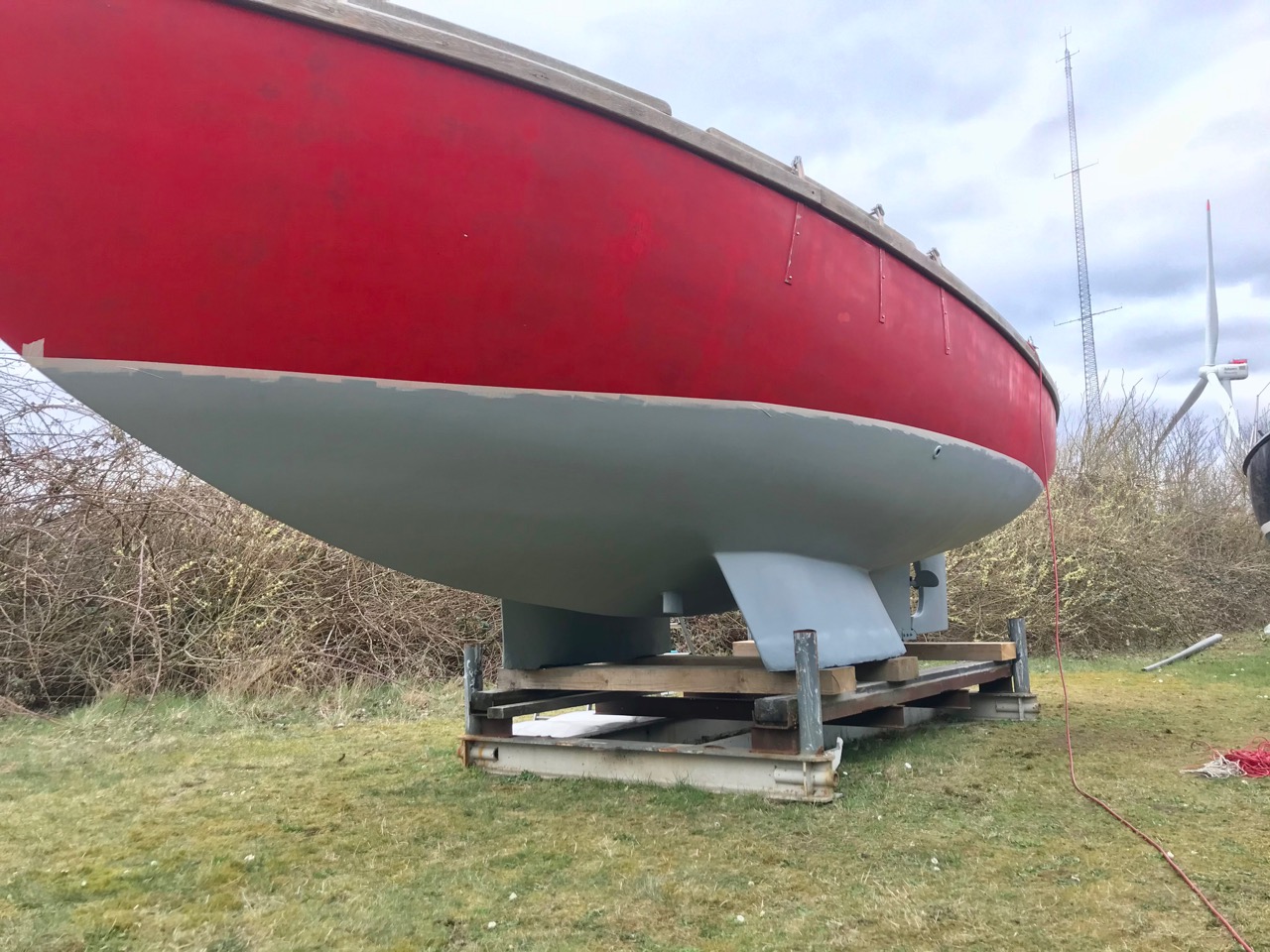 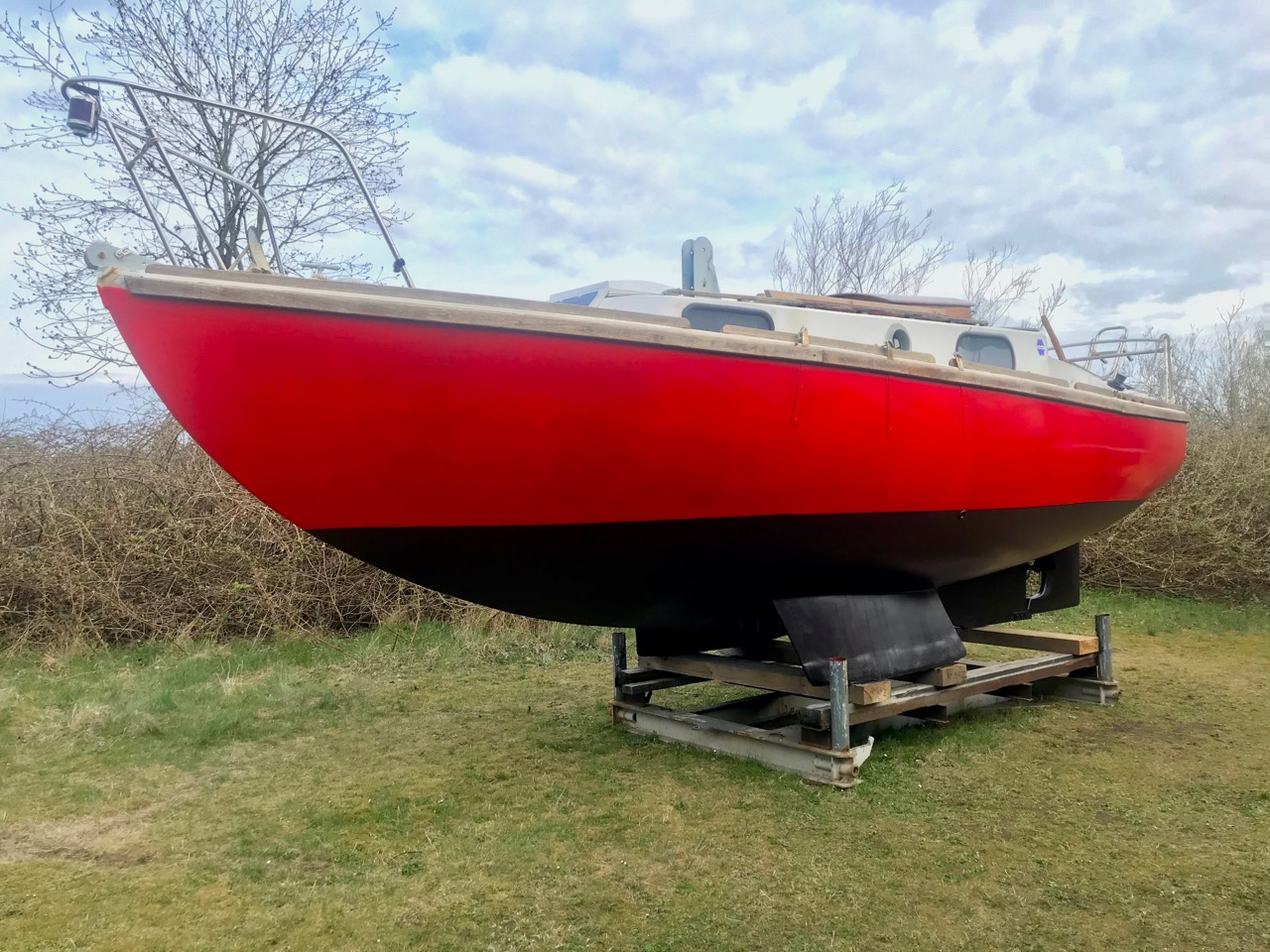 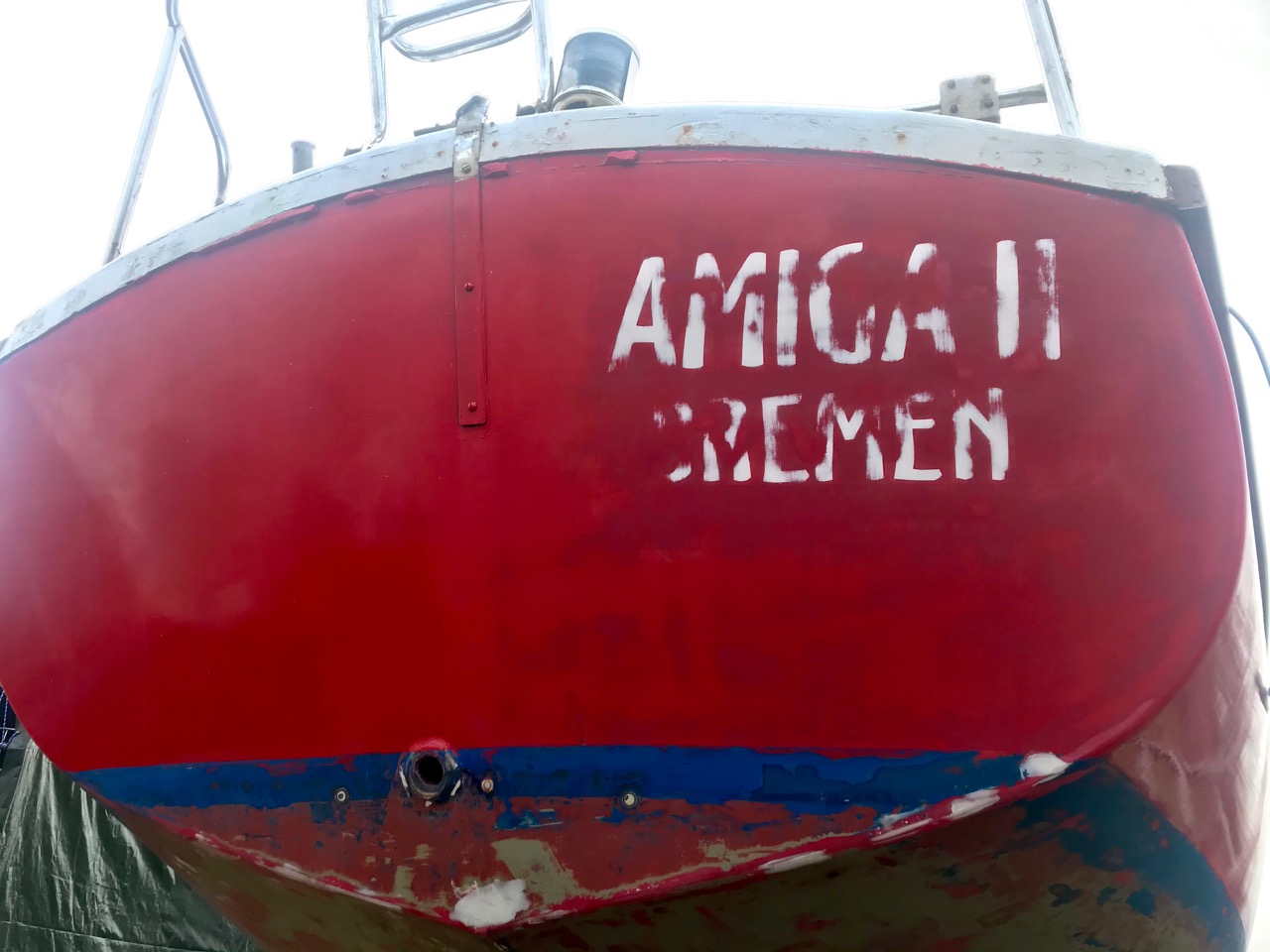 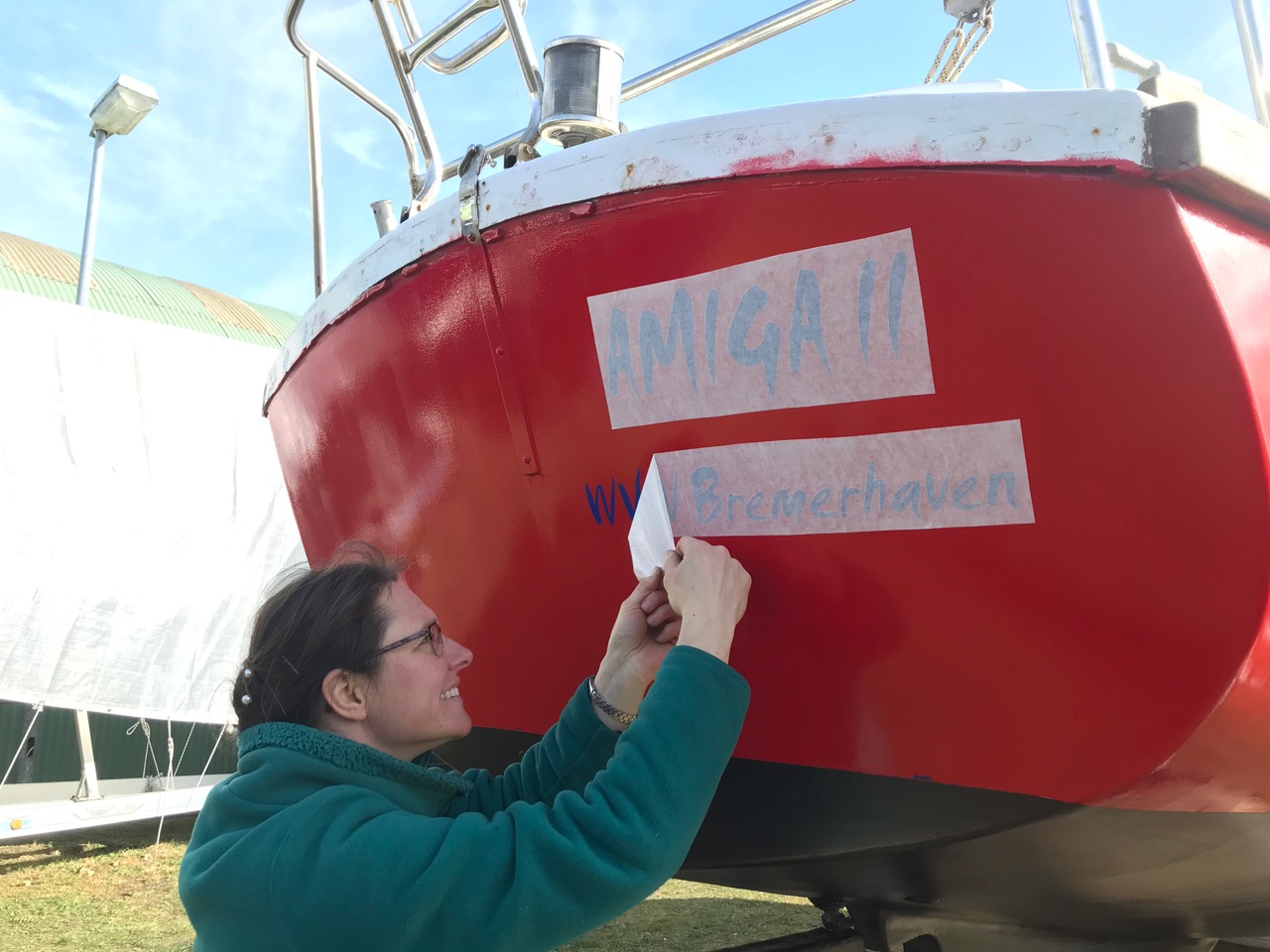 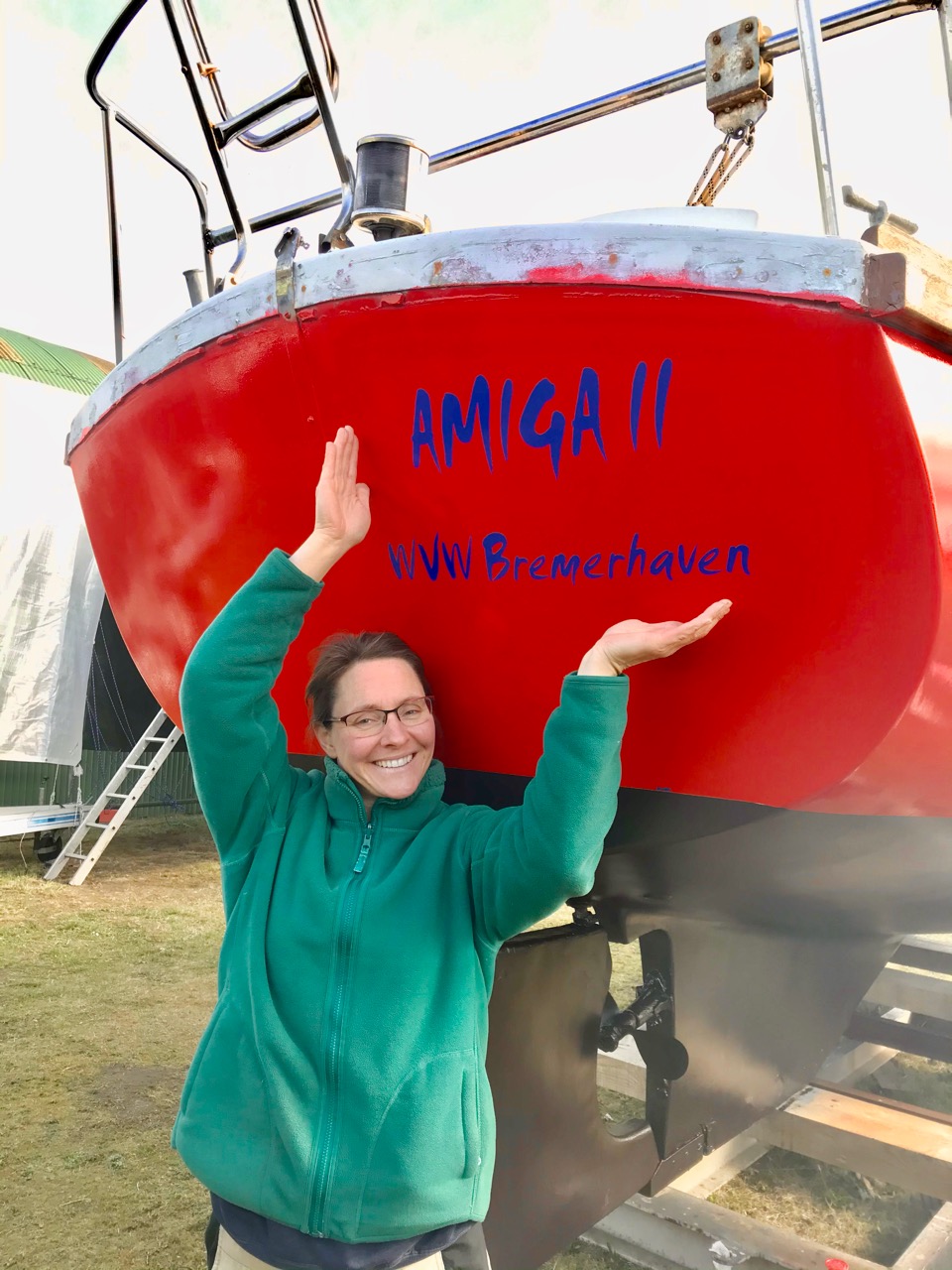 Since the first days we owned AMIGA I knew that the stanchions plates were bended and a bit loose. But when she came to Bremerhaven in January 2020 we faced some water ingress in the areas too. But last year I decided just to seal them off, hoping it will be sufficient for the season. It was more or less practical, but still we had a bad feeling. So this winter would be the time to rework the whole thing.

At first I removed the old stanchion plates and what I discovered was a bit shocking. But have a look for yourself. 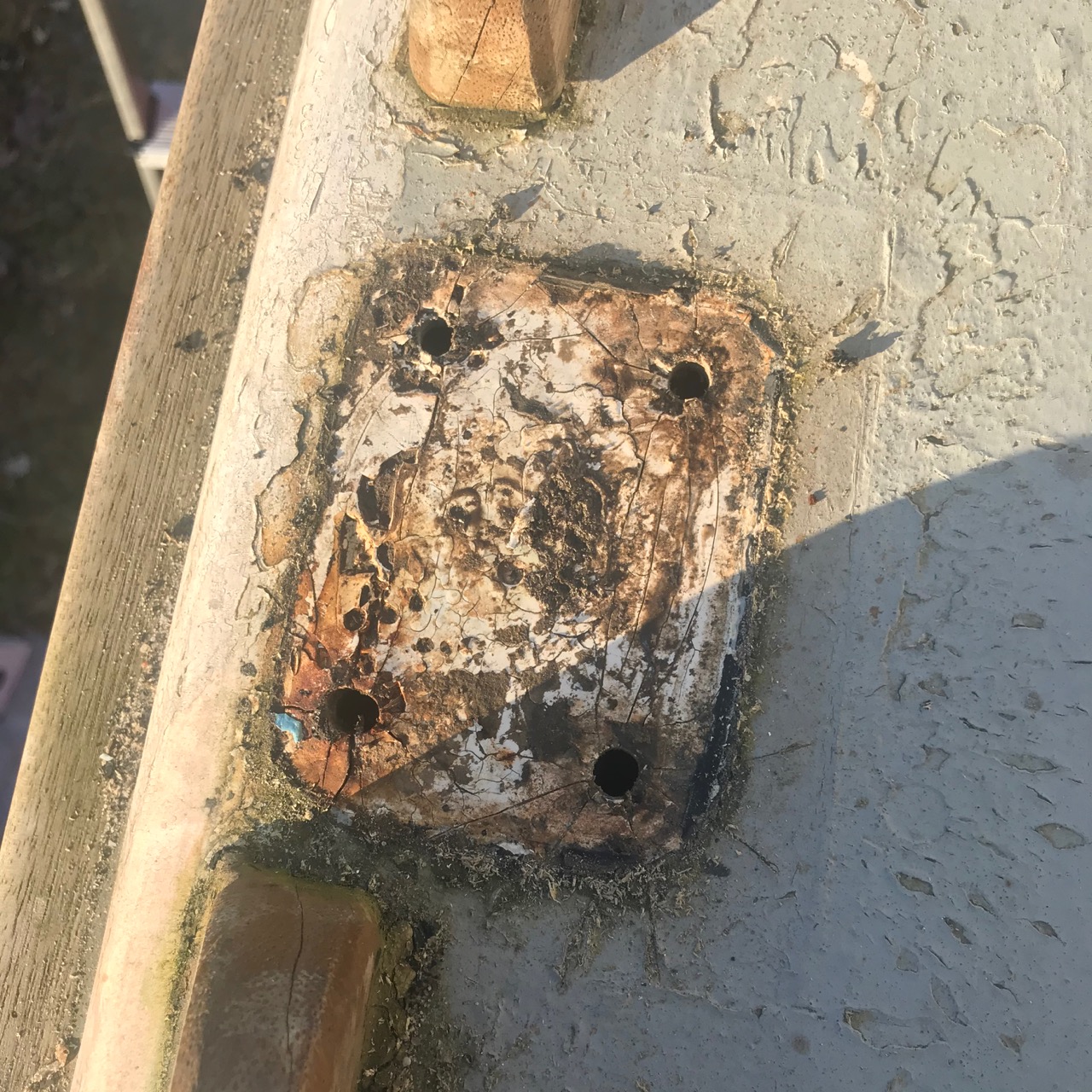 A lot of dirt, cracks and partly visible glass fiber. Again cleaning, grinding and sanding and several layers of filler.

In the inside the wooden reinforcements were really a mess. The two aft ones have been fixed with new bolts sometimes in the past, but without putting new wood in place. The other four were untouched. So I had to cut everyone out. All of them were more or less wet (or even icy, because the night before I cut them out it was freezing outside) and the layers of the plywood were separated. 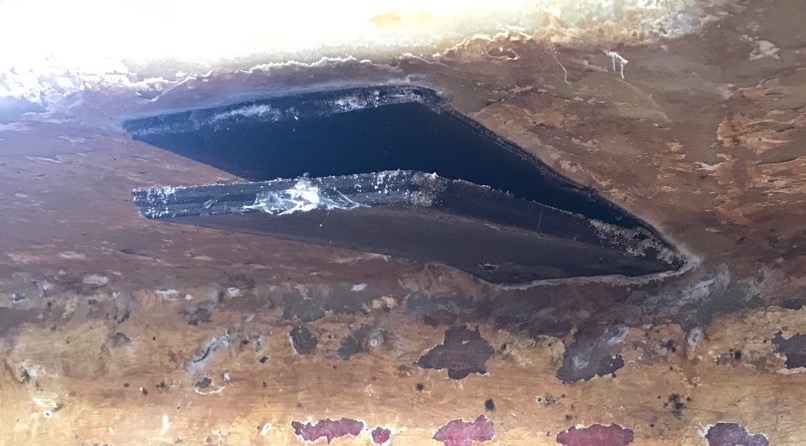 At the moment all six spots are prepared for new plywood cores and laminating. But this work has to be delayed until the weather becomes warmer. In the meantime (last friday 9th April) AMIGA II was put into her element again and is afloat. The rest of the work package “stanchion plates” will be done once the reinforcements are in place. The new stanchion plates, screws, washers and nuts are already waiting to be put to use. 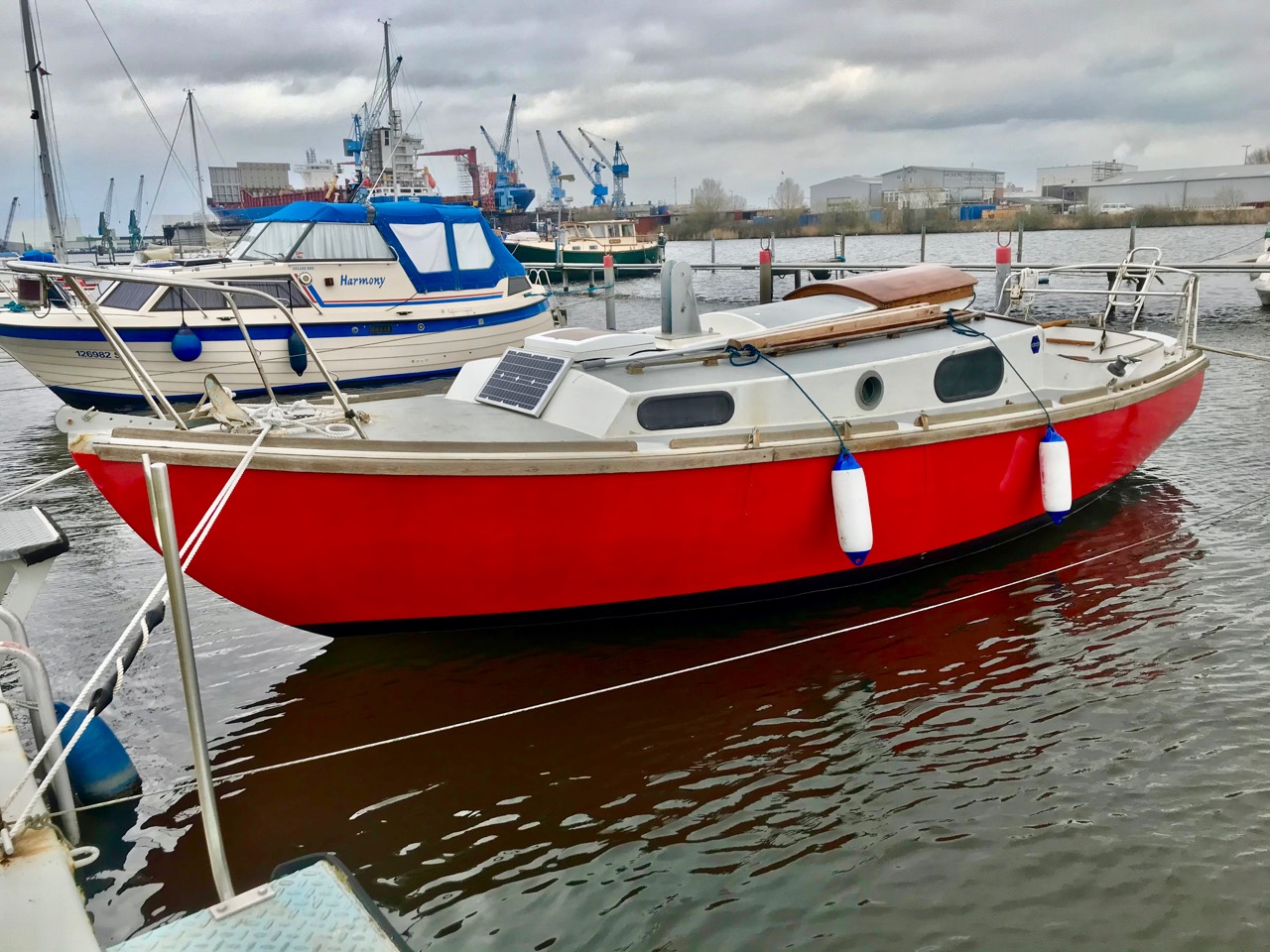 22nd April 2021: The last couple of days were pretty good and now everything is finished.

All six reinforcements are laminated and the stanchion plates installed. The guard rails are back in place, so it’s a safer feeling on board, espacially when the kids are with us. 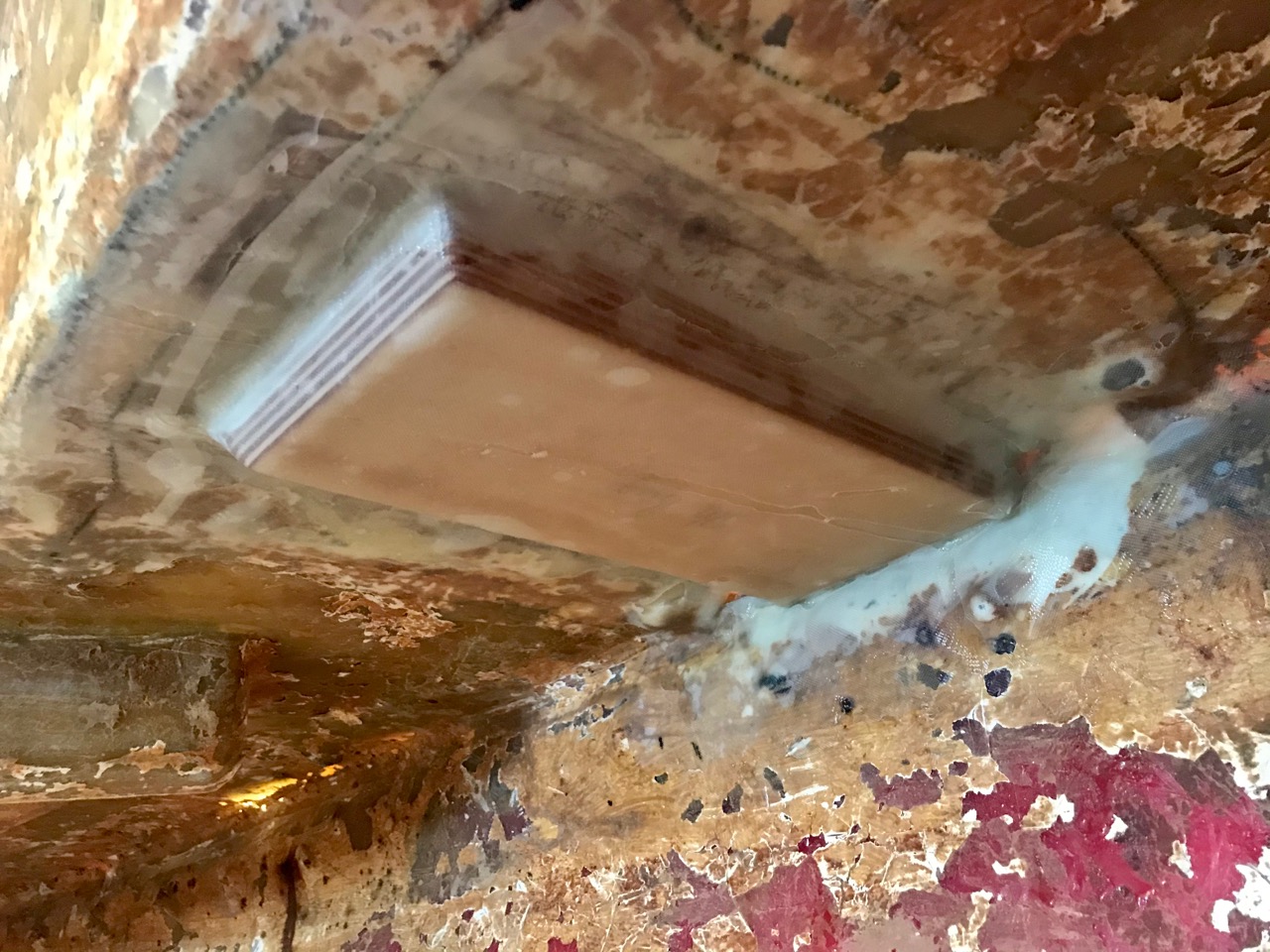 Next week the plan is to finish mast and rigging. And then… starting the new season.

All the best to all of you! Stay safe and healthy.

P.S.: What do you think about our winter work? We would appreciate it, if you leave your comments. 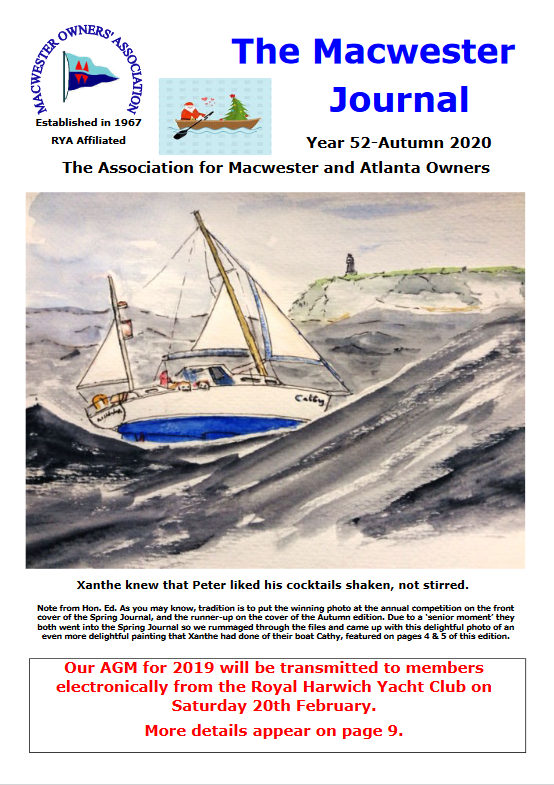 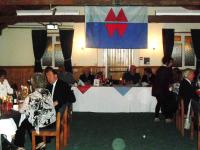